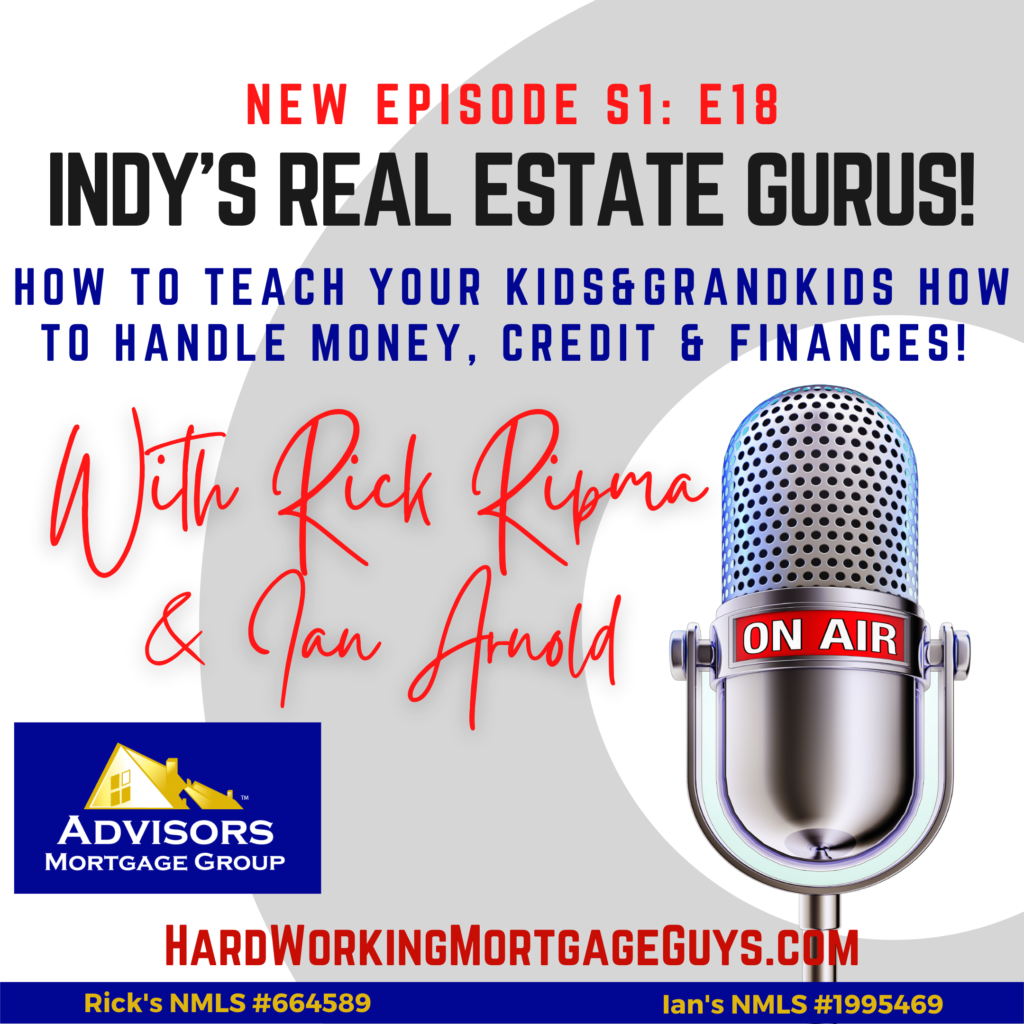 Give a man a fish you feed him for a day,Teach a man to fish you feed him for a lifetime today and we’re going to discuss how to teach your kids and grandkids how to handle money, their credit and their finances. This is our Father’s Day special. And this is all today with the Guru’s ranch NMLS number 33041 MLS NUMBER 664589 and Arnold NMLS number is 195469 equal housing opportunity demonstration supply…