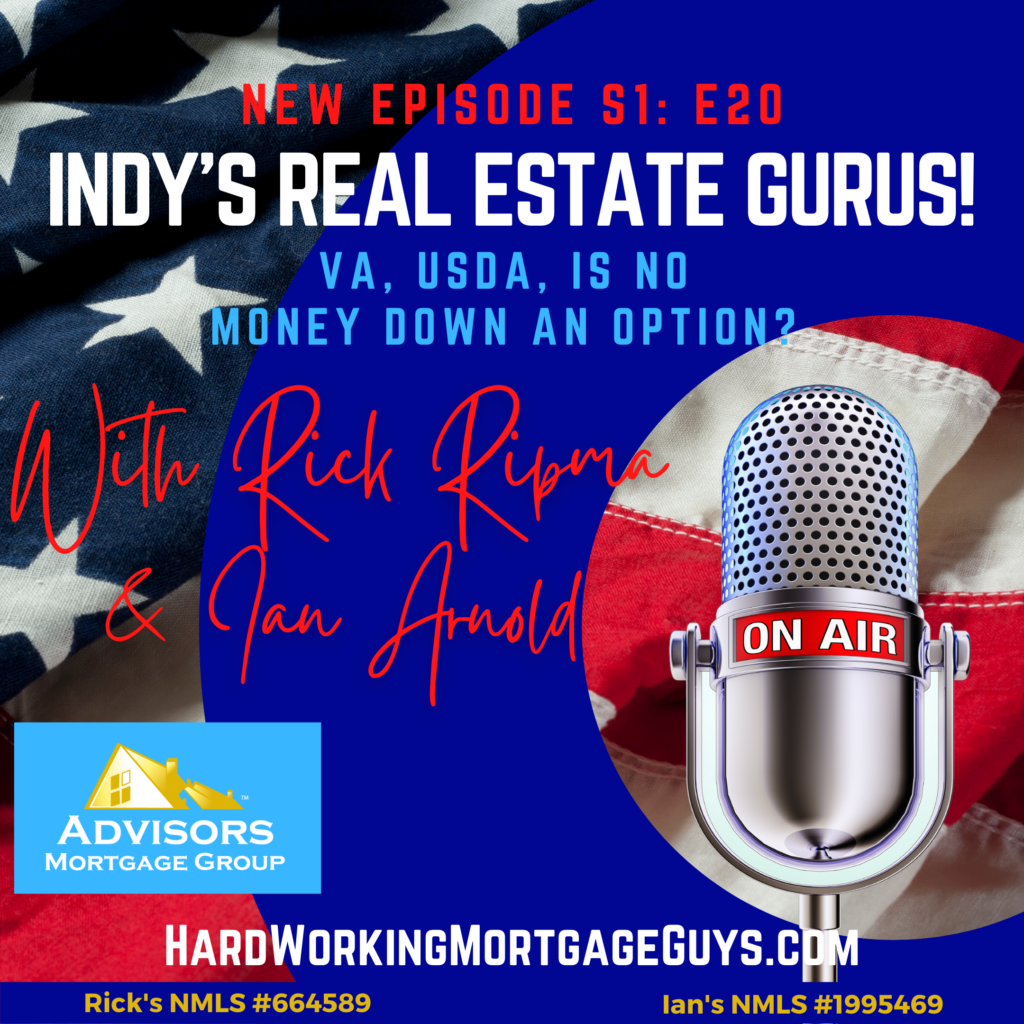 Can you qualify for a 0%? Financing? Maybe a VA loan, maybe USDA? What are the options out there? We’re going to talk about that today on India’s real estate gurus.