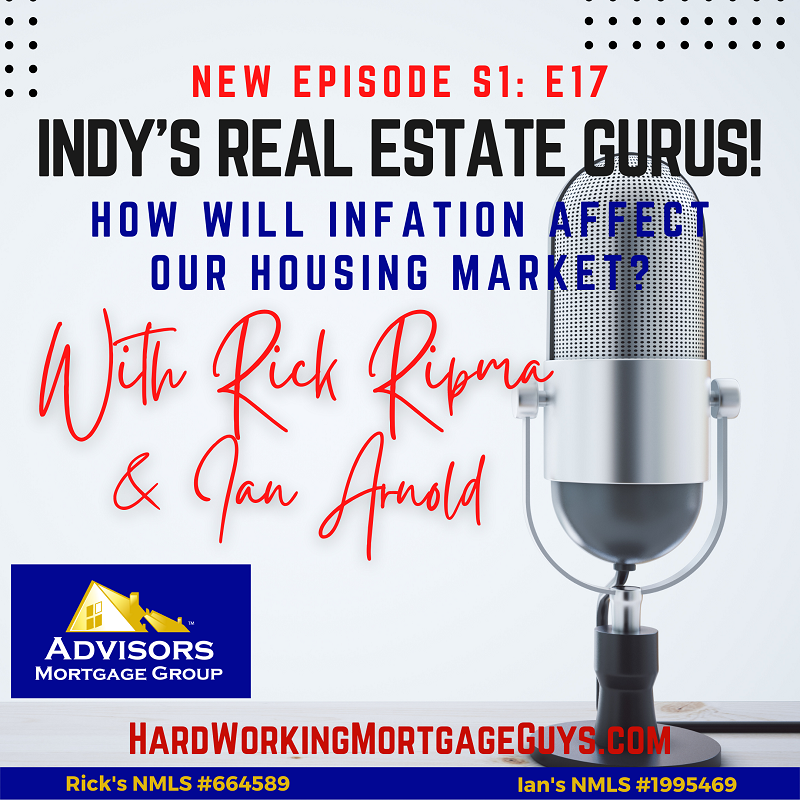 S1 E17: How will inflation affect the housing market?

What’s going on with lumber prices? How about the economy? Is inflation under control? Or is it going crazy? What are the Feds gonna do? You know, we’re gonna go over all of that and a lot more, we’re going to talk about the housing market a little bit, in some ways, possibly how you can get your debt under control if you have a debt situation. So listen up, we appreciate you being here. I’m Rick Ripma, your hard work and mortgage guy,