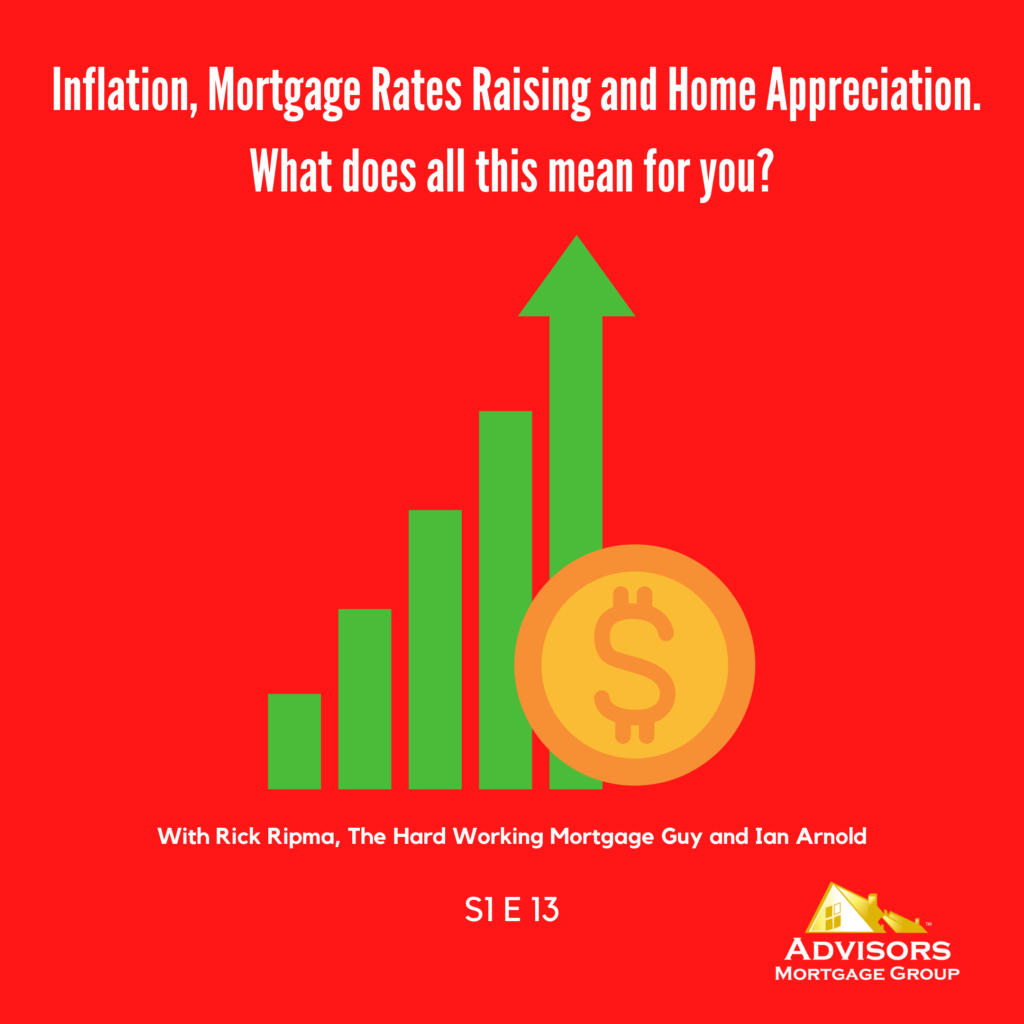 S1 E13 – Inflation, Mortgage Rates Raising and Home Appreciation What does this mean for you